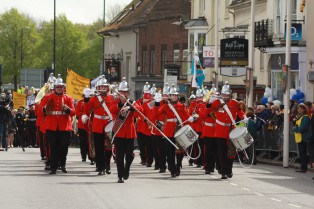 All timings stated are subject to change, but details were correct at the time of going to press.